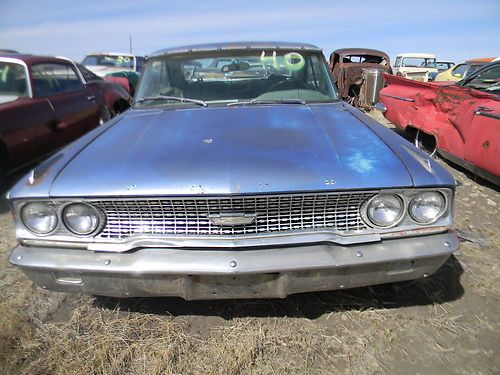 Great project car,  v-8 think it is 390. bucket seats with consul. There may have some hail dents.previous owner haaad taken some chrome off, put it in the car. call (605) 347-2303 with any questions from 8am - 5pm mountain time zone.