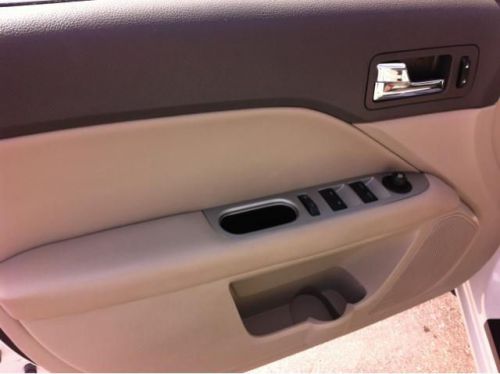 GREAT AFFORDABLE RIDE FOR THE MONEY!! LOTS OF OPTIONS AND SUPER CLEAN!! LOOKS GREAT AND DRIVES PERFECT!! COME FOR A DRIVE!! AND REMEMBER......ALWAYS A FREE WARRANTY AND NEVER A DOC FEE!!