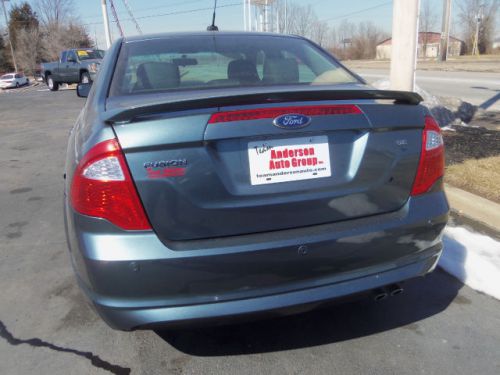 Very sharp car that gets excellent gas mileage!! Clean inside and out, serviced and comes with a warranty, and a good Carfax report! These cars have excellent ratings and ride and handle perfectly. Very popular well rounded four door sedan!