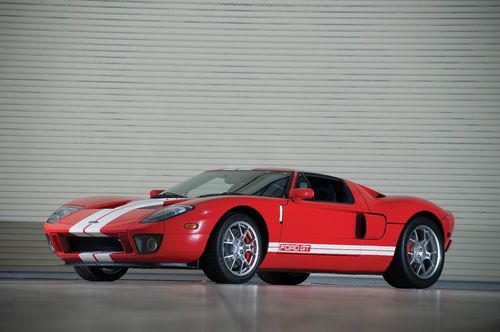 Very low mileage Ford GT in virtually new condition. Immaculate inside and out and comes complete with everything that that it came with from the dealer at delivery. Never modified or driven hard, this car fits the bill for a truly collectable Ford GT. The values on these cars continue to increase and low mileage examples like this are in high demand. Own a part of history while investing in a hard asset more exciting than any precious metal or real estate and less volatile than most stocks! The last true American exotic!