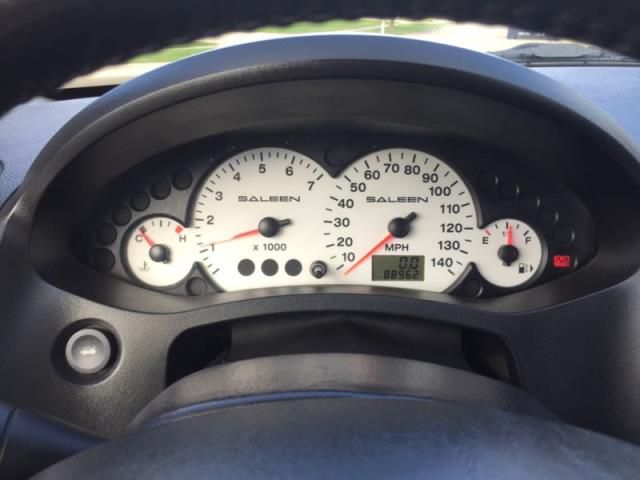 Selling my 2005 Saleen Ford Focus S121. It is #26 out of only 175 made. It has KYB AGX adjustable front struts with lowering springs and racecraft rear shocks and springs, also has racecraft front and rear sway bars and bushings.