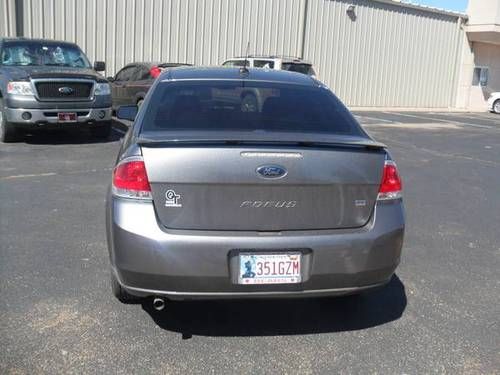 Condition: Certified pre-owned: To qualify for certified pre-owned status, vehicles must meet strict age, mileage, and inspection requirements established by their manufacturers. Certified pre-owned cars are often sold with warranty, financing and roadside assistance options similar to their new counterparts. See the seller's listing for full details. ...
One owner and operator, a working professional, used to drive to and from work. Low mileage 26,565. Newly tires, roughly 300 miles on them. Tinted windows, professionally installed in when purchased in 2011. A/C and Heater run wonderful. The car is under warranty until February 2014.