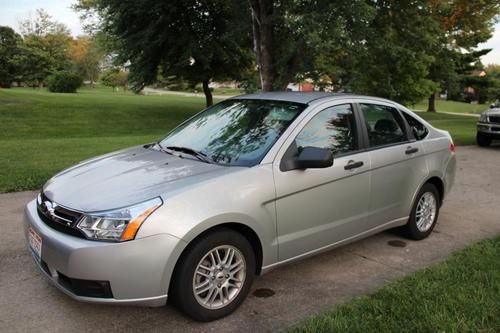 Condition: UsedA vehicle is considered used if it has been registered and issued a title. Used vehicles have had at least one previous owner. The condition of the exterior, interior and engine can vary depending on the vehicle's history. See the seller's listing for full details and description of any imperfections.Seller Notes:"Good condition, would be great other than a small/tiny crack in the windshield (been there forever and is not spreading) and it has a little vibration at high speeds, I am pretty mechanically inclined so my best guess is it needs the tires balanced. Mechanically it starts right up and has no issues."