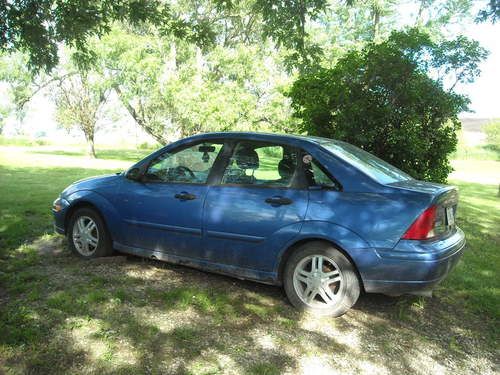 I'm listing this car for my neighbor.  If you have any questions, I will get the answer for you.  He bought this car brand new and he is a non-smoker.  The engine is bad.  It has some rust under the doors.  Other than that, body is good.  Interior is good.