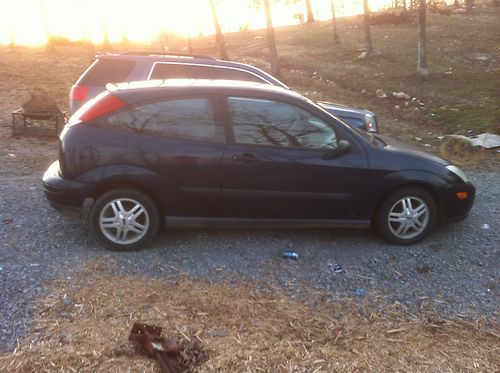 30-32 + miles per gallon  5 speed transmission. I purchased vehicle December2011, It is a good running car, I have driven car over 5,000 miles and have never had a problem. It does have a sufficient amount of scratches, Front hood is bent down  a little where it closes, does not interfere with the vehicle.There are also a few dings in the car. If I was to rate the vehicle on looks 1-10 I would give the outside of vehicle an 7 and running condition a 10. Ask any questions you might need to know before purchasing. Your real bonus on this car is the fuel savings in return.