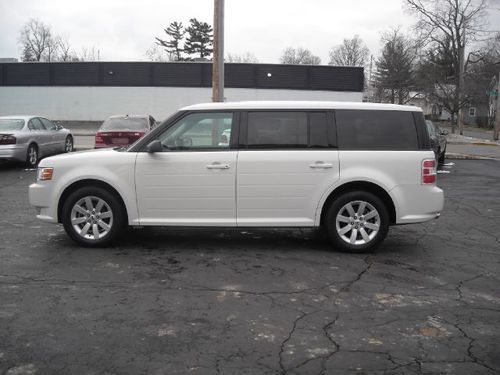 of repairs. Check pictures which include ones of vehicle before repairs were done. $500.00 deposit due 48 hours after sale ends. Pay-Pal accepted for deposit only.

Must be picked up in Angola, In.  Otherwise all shipping arrangements are buyers responsibility.  Reserved price is much lower than advertised price on windshield!!