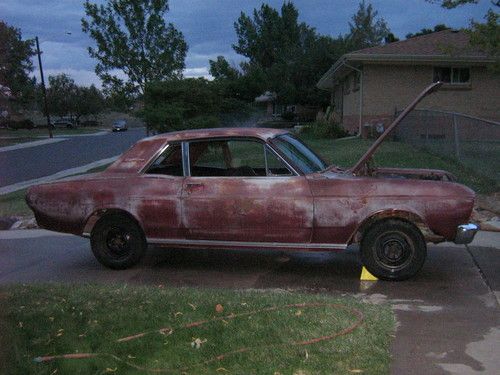 Was converted from a 3 speed column shift to a 3 speed floor shift. This was done by original owner. ( I am 2nd owner.) Car was in Colorado all it's life.

(I would not recommend trying to drive a very long distance.)

Car can be registered as a collector in state of Colorado without an emission test.

Any buyer out of the state of Colorado will need to check buyers local emission and plating laws.

Has had a complete brake job front and rear. New fluids, tires are o.k., many original parts are there or in a box in the trunk.