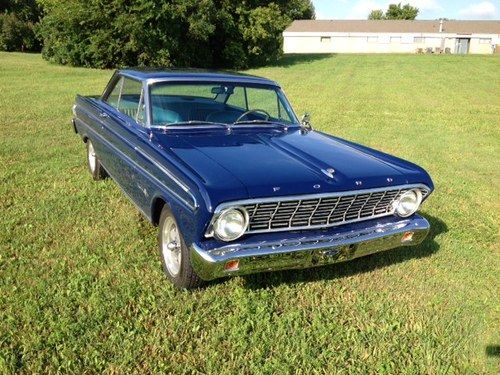 SUSPENSION HAS ALL NEW BUSHINGS AND NEW PARTS WHERE NEEDED. DRIVES NICE AND SMOOTH, HANDLES GREAT.

THE CAR HAS BEEN RESTORED COMPLETELY. EVERY NUT AND BOLT HAS BEEN TOUCHED. EVERYTHING HAS EITHER BEEN REPAIRED, REPLACED, AND/OR  REFINISHED.

INTERIOR IS MOSTLY ORIGINAL WITH NEWER CARPET. IS VERY NICE AS WELL.

CAR HAS LESS THAN 3000 MILES ON IT SINCE RESTORATION. FLY IN AND DRIVE HOME, ANYWHERE...