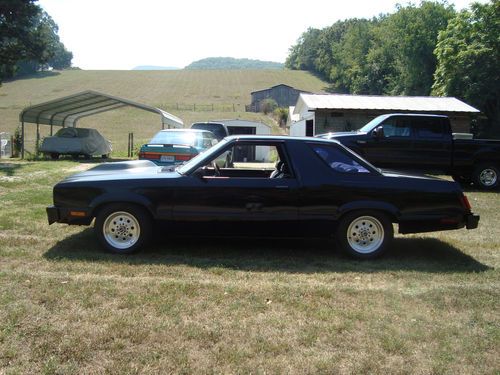 Condition: Used: A vehicle is considered used if it has been registered and issued a title. Used vehicles have had at least one previous owner. The condition of the exterior, interior and engine can vary depending on the vehicle's history. See the seller's listing for full details and description of any imperfections. ...
1978 Ford Fairmont Futura with 460 ci. motor, C-6 trans, 8" Ford rear end, Weld wheels, MSD ignition box, B&M shifter, fuel cell, air shocks on rear, Mustang seats and more.