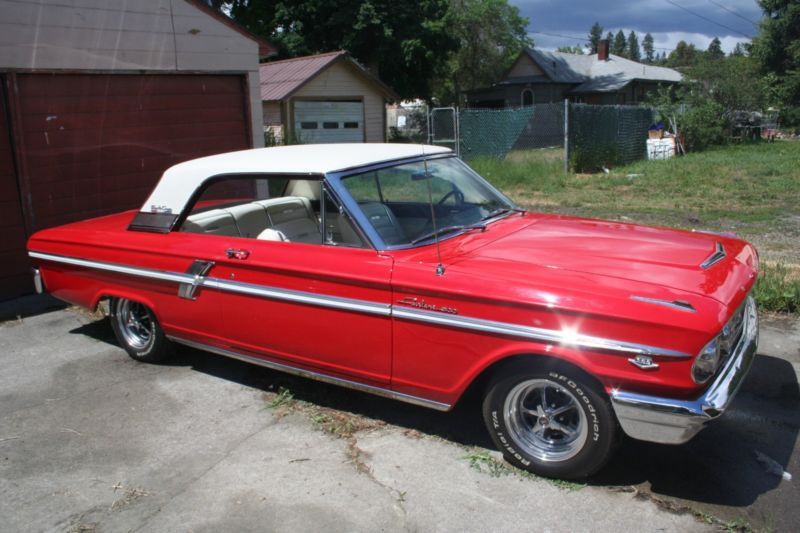 Incredibly Rare, 1964 Fairlane, Sports Coupe, 289 HIPO K code, rare white interior and very rare white vinyl
top. Beautiful ground up restoration, older restoration but has been inside storage most of the time since.
everything new or rebuilt, Actually took first place in an international fairlane meet, so its THAT NICE! runs
beautifully.