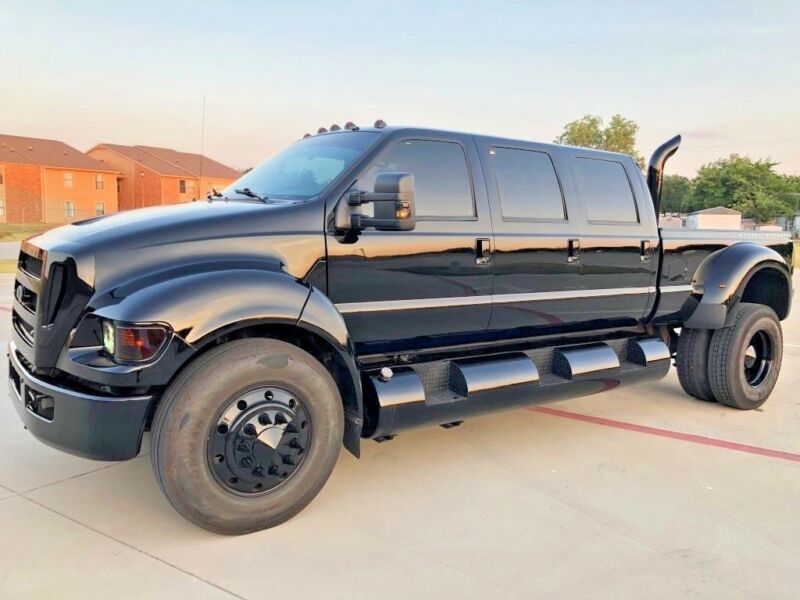 One of a kind fully custom 2008 F650 Triple Cab SuperTruck