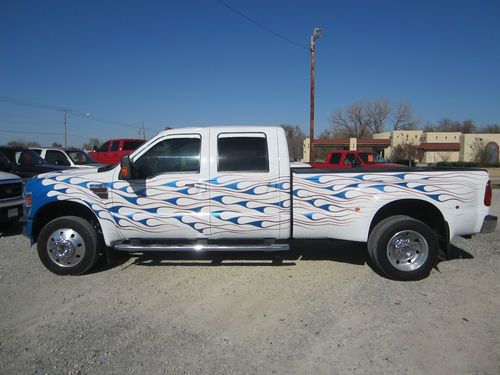 This truck has a 2 year/24,000 mile warranty included in the price.

Here at Raupe Sales we are a fully licensed, fully insured, family owned/operated dealership that has been in business for over 35 years.  We are listed with the BBB.