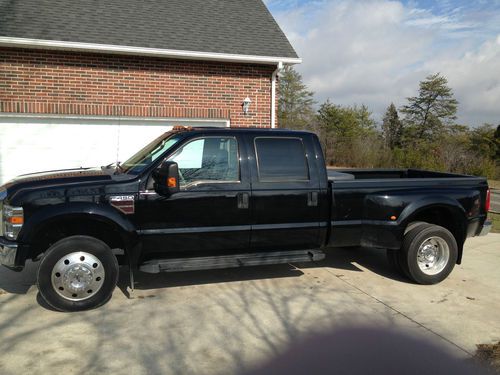 Anything you want on a truck, this truck has

I am selling because I don't need this big of a truck.  I love it, but I need to downsize.

Truck is forsale locally, so I reserve the right to end auction.