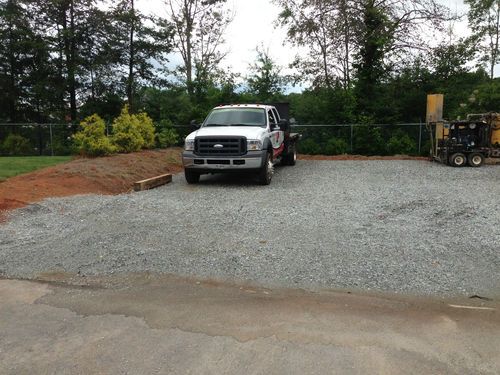 Condition: UsedA vehicle is considered used if it has been registered and issued a title. Used vehicles have had at least one previous owner. The condition of the exterior, interior and engine can vary depending on the vehicle's history. See the seller's listing for full details and description of any imperfections.Seller Notes:"Fuel tank doesn't come with truck"

2005 Ford F450, This is a 2005 flatbed F-450, truck with a built in 5th, it has about 138,000 miles on it, and we are currently not using the truck, because we replaced it with a new one. This has been a small companies owned truck and has been very well maintained. The fuel tank does not come with the truck, the side boxes on the flat bed will stay. The vinyl floor and vinyl seat are in very good shape