Very Clean Like New Exterior. Always Garaged Everything Works, Has Bed Cover Too on 2040-cars 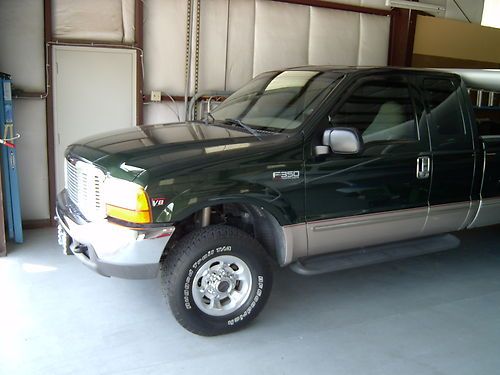 Reason for selling is that we do not use it. Also included in sale in taneau cover for rear bed. Very nice low miles 7.3 diesel you will not be disappointed. Absolutly no rust. Cash or verified bank check within 48 hours of auction close. Buyer arranges pickup and delivery.