Mechanics Service Truck With Welder And Hydraulic Compressor on 2040-cars 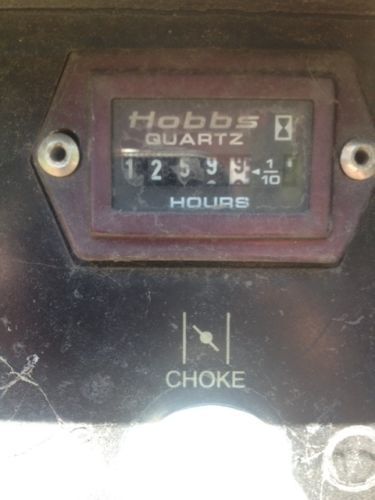