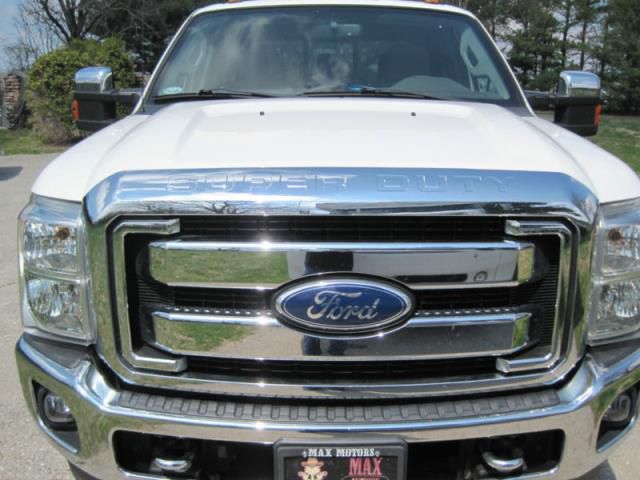 Ford F-350 4 door Dually. This truck has all the bells and whistles you could every want. It has been maintained very well and has no issues. It is ready to pull anything you need to pull across country.