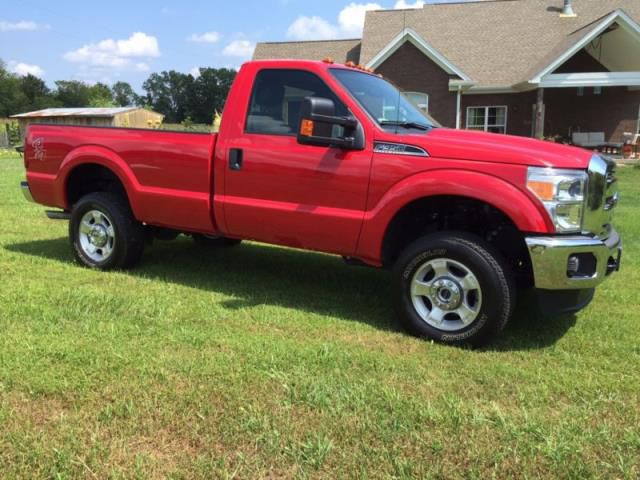 See window sticker above for specs and options. Truck is in excellent condition. Maintenance preformed. at OBrien Ford, Shelbyville Ky. Built at the Kentucky Truck Plant U.S.A.by me and 6,000+ Union Brothers and Sisters. MSRP $42,975. Truck has 10,500 miles. Custom floor liners and Seat covers on since I bought it new. Here are a few of my favorite options on the truck:LT 275/70R18 E OWL All Terrain Tires - Largest Factory Tire put on this truckCast Machined 18 Aluminum Wheels3.73 Electronic Locking AxleElectronic Shift on the Fly 4X4Snow Plow Package- consists of heavy duty suspension12.5 Trailer Hitch - I have only pulled a 4x8 trailer with mulch on it, dont even know your pullingRoof Clearance Lights-wouldnt but one without em4 Upfitter Accessory SwitchesExtra Heavy Duty Alternator.Steel Cloth Interior Also I have Purchased:Drop In Molded Bed LinerCustom Laser Measured WeatherTech Floor Linerswhich will go with the truck,Please ask any questions you have.
Any questions at : floqzcharliebroomfield@vfemail.net