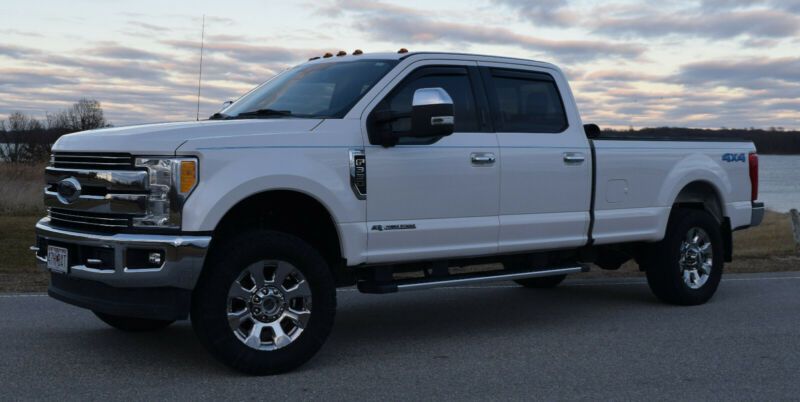 · Remote Start-nice on a cold day

· Shift On The Fly 4 Wheel Drive