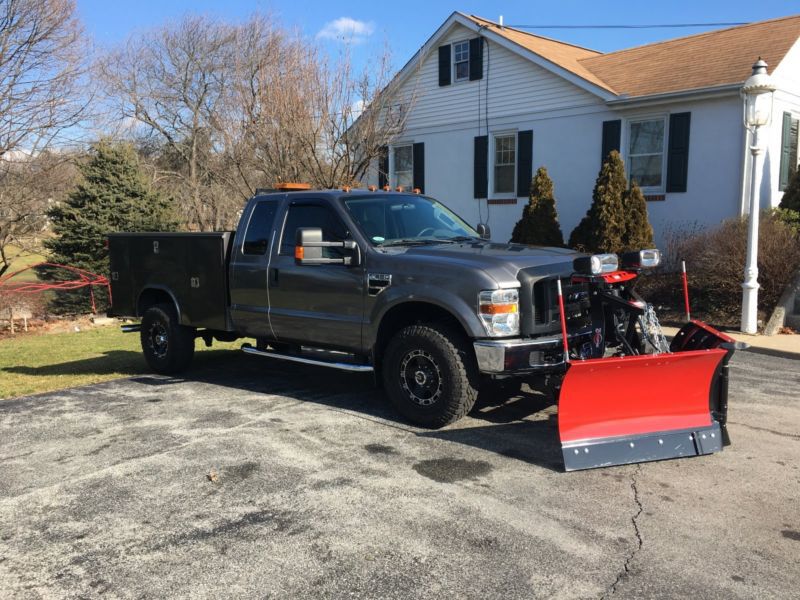 Please email me with any questions or requests for additional pics or something specific at: lisettelwwickstrom@lifefriend.com .

This 2009 Ford F350 was put together to be the nicest work truck you could possibly hope to own. This truck still
looks and smells new. With only 5,500 miles on it, you get all the benefits of a new truck without the big
sticker. The truck started as a cab and chassis. We put the brand new color keyed Reading Service Body and
Western V Plow on it. A change of staffing means it won't be used for our purpose, so our loss is your gain.
This truck has a power inverter wired into the service body, seats 6, has power windows and locks and the list goes
on. Open to offers close to asking. Not looking for trades.