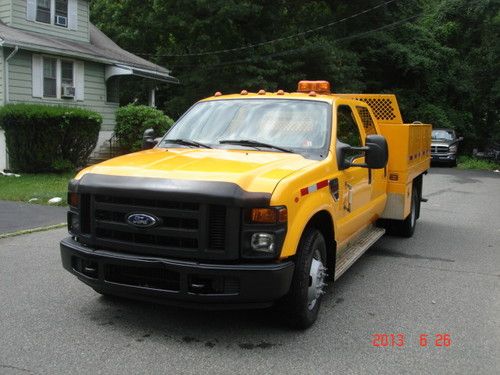 ALL BOOKS AND KEYS