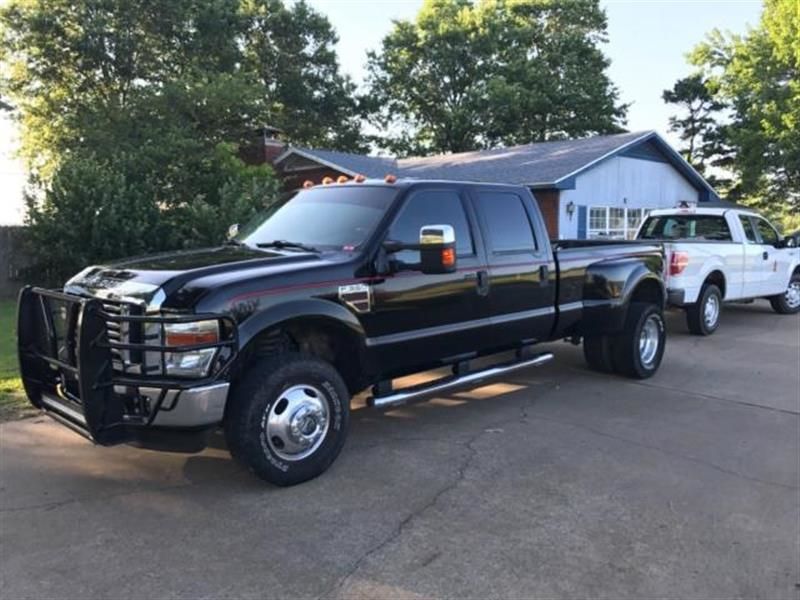 Contact only by mail : GregLinseyvp5v756q7a9@yahoo.com I have a very nice F350 crew cab Lariat for sale. It’s a 2008 with 153,000miles. It has the 6.4 twin turbo diesel and has had the EGR and DPF deletesdone. It has a ton of power. It has a fifth wheel hitch and a gooseneck ball soyou can pull anything you want.