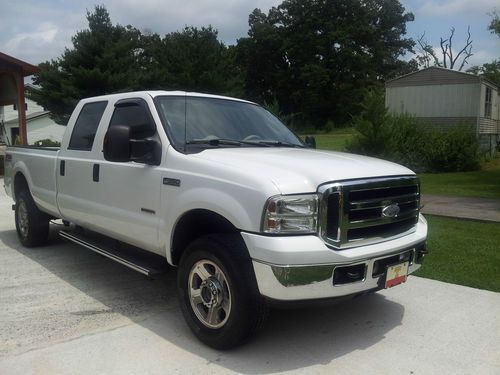 Condition: UsedA vehicle is considered used if it has been registered and issued a title. Used vehicles have had at least one previous owner. The condition of the exterior, interior and engine can vary depending on the vehicle's history. See the seller's listing for full details and description of any imperfections.Seller Notes:"has about 12 small dings on hood from hail but cant see them in pictures, Driver side seat has a few brakes in leather were you get in but not bad, all other seats in 100 % perfit, everything else in good condition.It has a build in dash, Trailer Brake 7 pin outlet in side of bed and outside the hitch and a 5 pin on hitch.the heated morrows' that pull out 6 inchs when your pulling something. I am the 2 nd owner and has a clean Vehicle History Reports"