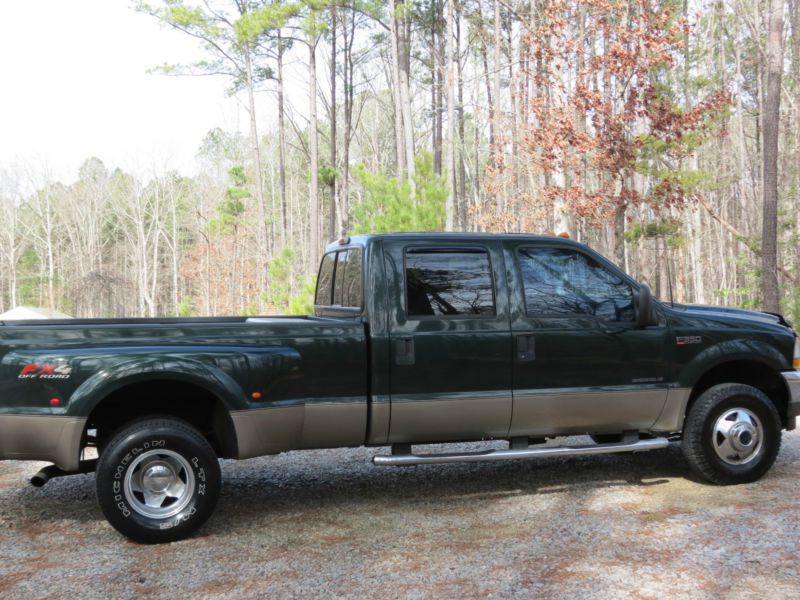 I am always available by mail at: mathildamaakima@britishtalent.org .

For sale 2003 Ford F-350 FX4 with 7.3L diesel engine. Under 83000 actual miles. This vehicle is in GREAT
condition. interior in great condition. leather seats with no rips/tears/stains. interior never exposed to pets
or smokers. vehicle has been gently used with no heavy duty hauling. is NOT equipped with a fifth wheel or
gooseneck hitch. small dent in tailgate (pic included) and the light in the overhead display console is out.
equipped with a remote starter. Factory stock, with no alterations. Has brand new alternator and 2 interstate
batteries, both replaced approximately 2 months ago. never used off road. has been garage / carport covered.
Any questions, please do not hesitate to ask. This really is a well taken care of vehicle. you will not be
disappointed. Dependable, clean and in GREAT condition for it year and miles.
Thank you for looking