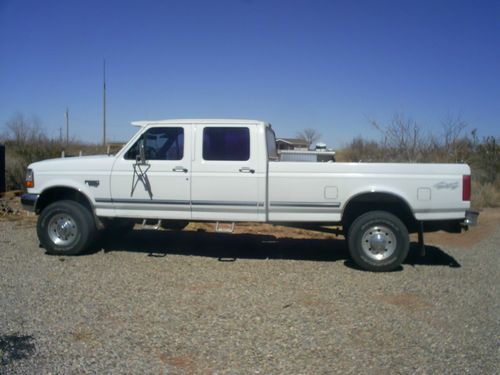 Truck is listed locally and seller has the right to remove from auction at anytime.