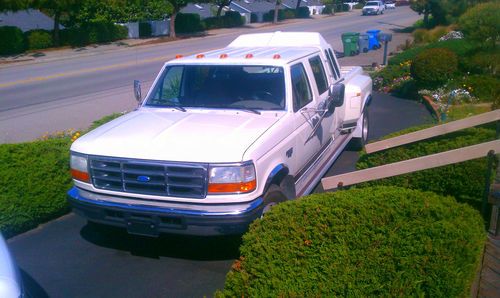 The front passenger window button does not currently work and there is a crack in the driver side fish eye mirror.
This truck can be delivered within the continental United States for $1.35 per mile. The truck must be paid in full along with half of the delivery cost.
I am selling this truck for a friend who is not computer savvy