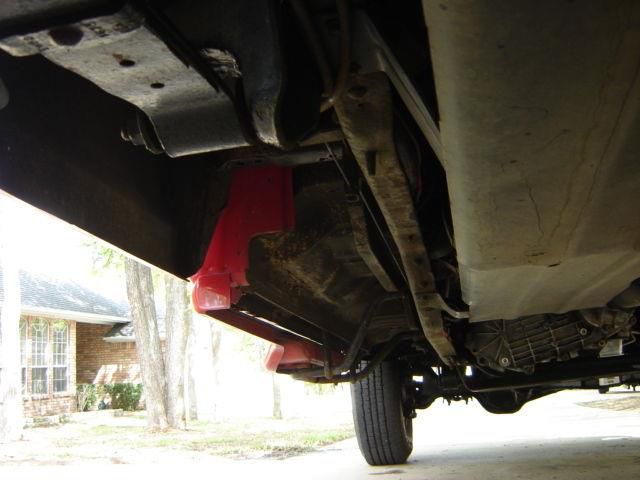 For sale is a very clean 1995 Ford F250 Extended Cab Pickup. The truck is powered by the 7.3L PowerStroke Diesel. It is backed by an 4 speed automatic with overdrive transmission. The truck like most 4X4's of this vintage has 4.10 gears. The rear is limited slip. I have owned this truck for about a year now. I purchased it as a run around truck. At the time I had a work truck that I was not really able to run around with. Things have changed since then. I find myself with a new 2014 F150. This truck is not being used. I hate to sell it, but it really needs to get off the insurance bill and move on down the road.