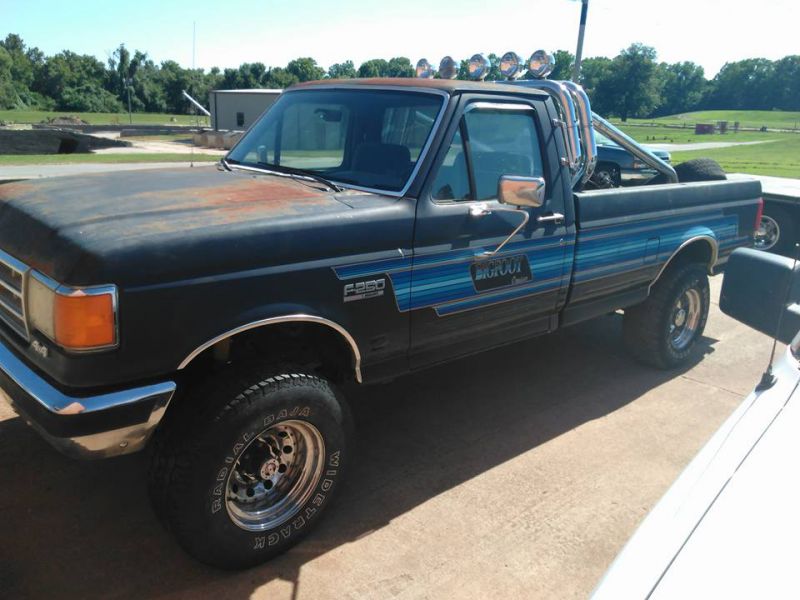 1987 bigfoot cruiser i would like to trade my project for a classic car or truck,harley davidson,or ???? the motor is out of it and in the bed of the truck... will need to be rebuilt there was only 300 of these trucks made.. neat truck 1987 Bigfoot Cruzier 4x4 7.5 liter 460 4 speed standard transmission roll bars 5 kc lights. Rear back glass lets down. 98,000 miles on it. Clean interior. The bad truck hasn't ran in 5 years.The motor needs to be rebuilt The truck has not been tagged since 2000 truck is straight with light surface rust and will need to be trailered call or text for more info 9187529059