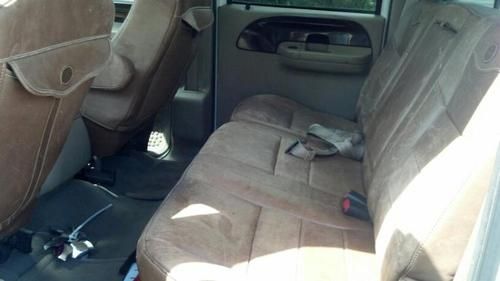 Excellent used condition.  There is a small tear in the driver's side seat and a very small dent near the rear tail light.  These were all here when I purchased this vehicle.  I was in college and needed 4-wheel drive but now have no use for it as I don't need to commute as far.  This would need to be picked up and paid with a bank cashier's check with the bank information so I can call to verify.  This has a clear title that you will receive when the funds have cleared my bank account, in which I will have my personal bank mail it to you. If you have any questions please contact me at 605-237-1455 or email austinxx9@hotmail.com.  This vehicle is also advertised locally so I reserve the right to end this ad at any time.