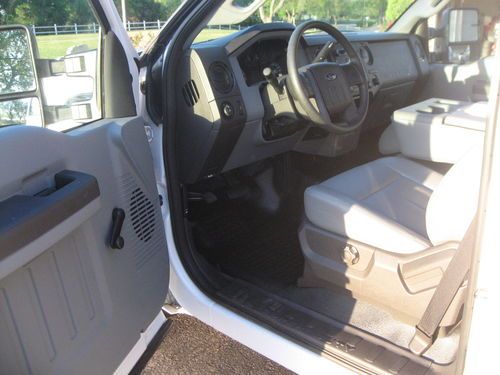 2012 Superduty 3/4 ton ,  it has a clear Oklahoma title with no liens an has 15k actual miles ! this truck runs an drives like new an still has factory warranty , it has a aliumium flat bed , it was purchased through an insurance deal , it was very very minor wreck , NO FRAME DAMAGE it was very easy fix ! for more call my cell 580-618-2020