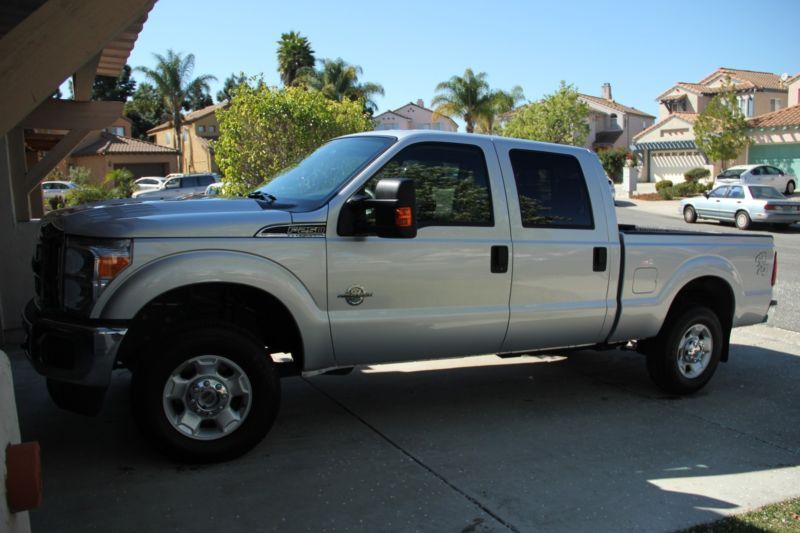 I am the original owner of this truck, and I feel I have kept it in excellent condition. I have avoided
stop-and-go city driving and short trips since I bought the truck. It has never been used for towing, and it has
never been off road either. Believe me, I am almost ashamed of that too. I have taken very good care of this truck
as I expected to hang on to it for a very long time, but things have changed in my life and now I do not need it
for what I bought it for. It needs to go to someone who will use it well because it is a very powerful truck.