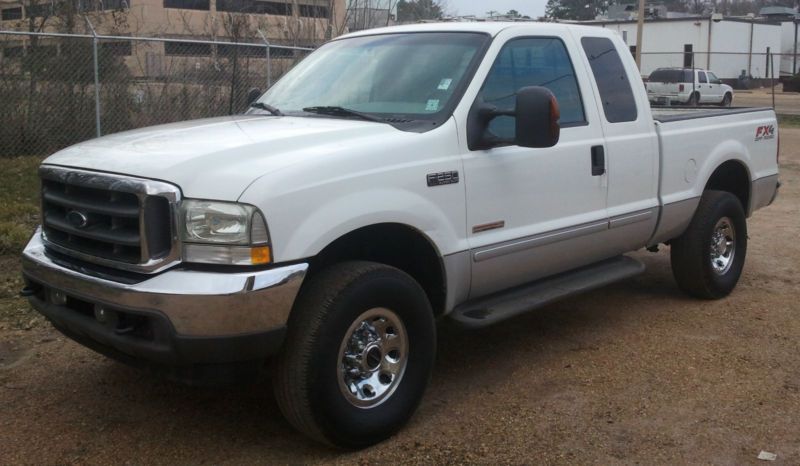 cantact me for more info. Thanks