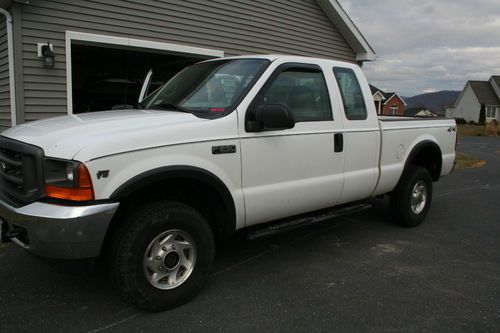 It has a little knock.  Sounds like maybe lifter?  Still runs good.

The hub work does not effect its drivability in 2 wheel drive; however, the spring on one side is weak, which causes it to try to engage occasionally.