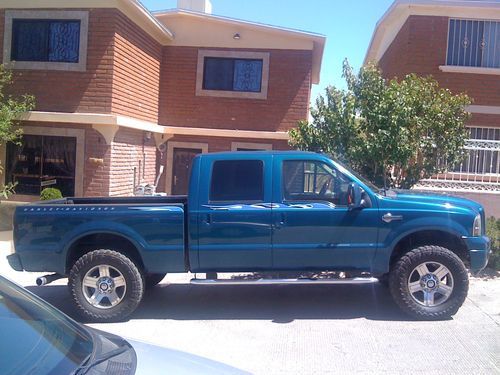 Very well maintained truck with 240K highway miles but, if you know diesel engines, there's still plenty of life in it. Here are some details: