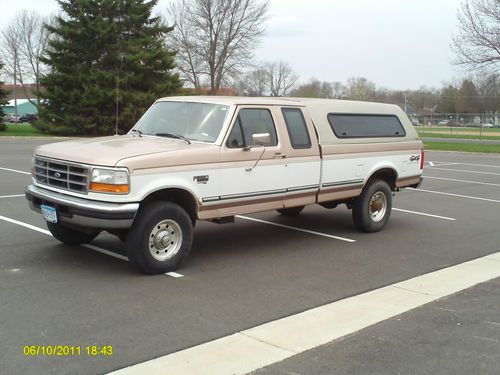 This is  a one owner vehicle, . The truck has been maintained by one mechanic since new. The condition is exceptionally good and showing a couple spots of rust as shown in pics. I have two toppers for the truck and available to the buyer. I am a smoker, but have not smoked in the truck. Kelly blue book has the truck at 9720.00 as detailed by our bankers quote. This is a real good truck and being sold due to lack of use. I have new steps for the truck and will make them available to the buyer. The truck looks new and has been very well maintained since new. I really love this truck and hate seeing it go.