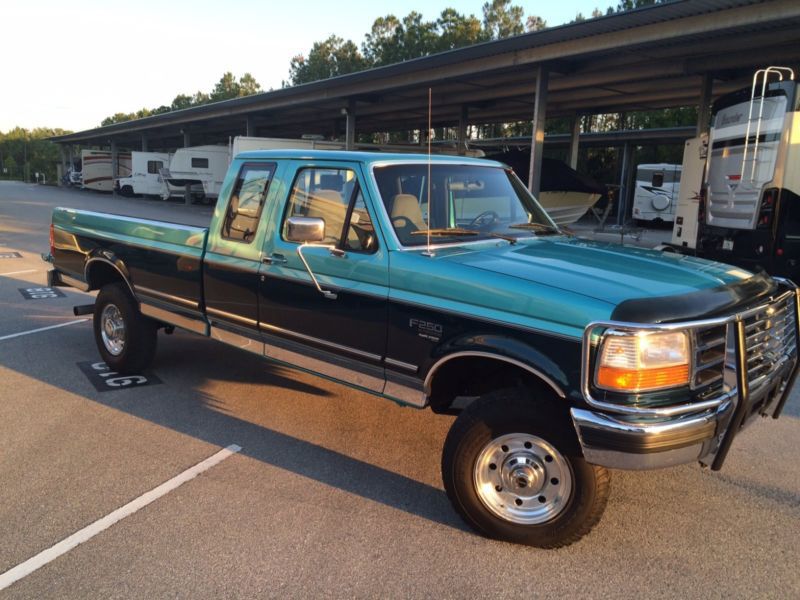 One of the nicest bulletproof 7.3 Diesels Truck is outstanding condition inside and out.
This is a rare find!
Truck is in Daytona Beach, FL