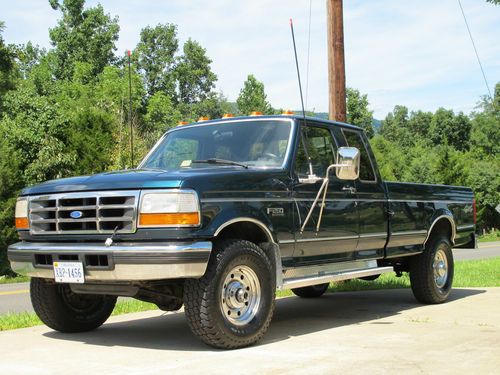 1995 Ford F 250 with the 7.3 Diesel.  This truck looks and drives like new.  Current Virginia Safety Inspection.  It has the following extras:

I am selling to pay for my new truck.

I have many performance parts that I have never installed for sale as well, intercooler, transmission valve body and deep pan, Lock Rite locker, diff cover, Diamond Exhaust, etc.  Too many to list.

Questions and test drives welcome.  Thanks!