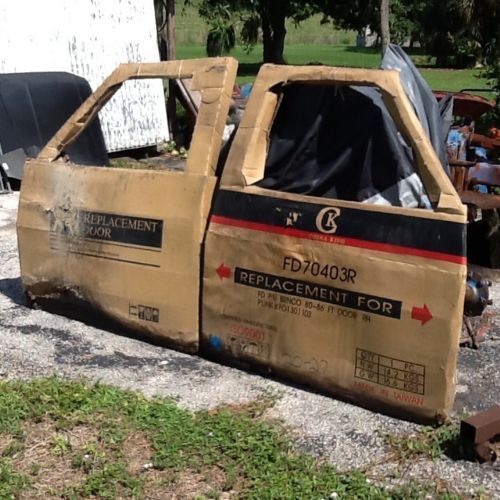 Condition: UsedA vehicle is considered used if it has been registered and issued a title. Used vehicles have had at least one previous owner. The condition of the exterior, interior and engine can vary depending on the vehicle's history. See the seller's listing for full details and description of any imperfections.Seller Notes:"Cab is semi complete,straight old cab,never used fenders,doors,hood and windshield"

Never used fenders,hood,doors and windshield.cab is old but straight with little or no rust.title reg. in fl.vin plate matches title.The pictures will show exactly what is in the auction, high bid can have old cab,old doors with glass and anything else that is specific to the truck being auctioned.LOCAL PICK UP ONLY!,have no way to crate or ship.Will help load on your truck.Have 1600.00 into this will take less,Thanks,all messages will be answered promptly. 561-755-1500 Thanks , Charles.