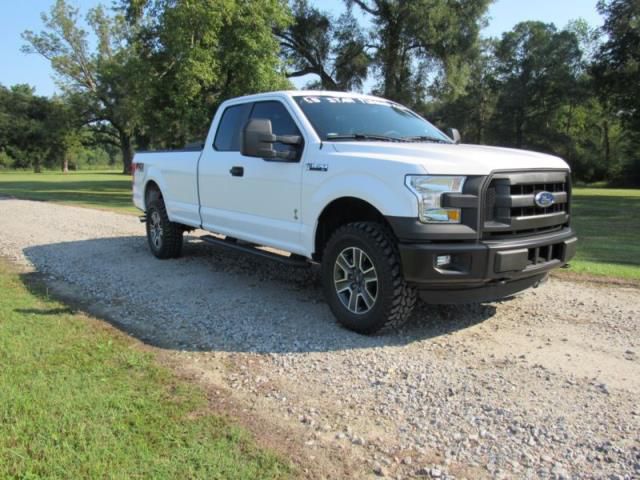 Custom 2016 Ford F-150 - Roush Supercharged - One of a kind! This is a one of a kind custom truck created by 5 Star Tuning. Extremely fun to drive. This is a truck you can put to work everyday and drive on the weekends. A real head-turner, this truck commands attention. If you are looking for something unique yet practical look no further! Features: Roush Phase 2 Supercharger with 600 hp and 557lb-ft of torque! A 215hp increase over stock! B&W 5th Wheel Hitch Installed
Send me questions at : clairmontjoesph15l@yahoo.com