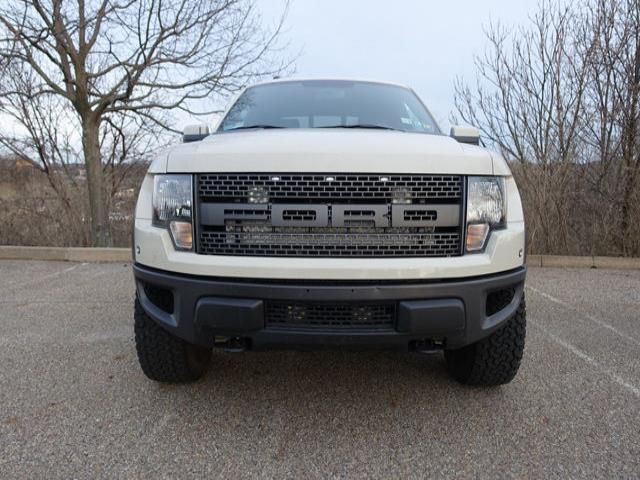 One owner and have owned since new. Truck was mostly used to commute and for road trips. Never been in any accidents or damaged in any way. Only cosmetic blemishes are a small dent on the front bumper which is circled in red in the photos, a few tiny stone chips in front bumper and also some scuffs in the bed from carrying things. Tires are still acceptable, but will need replaced in the near future. Comes with a 40 lightbar and 4 small cube lights located behind the grill.