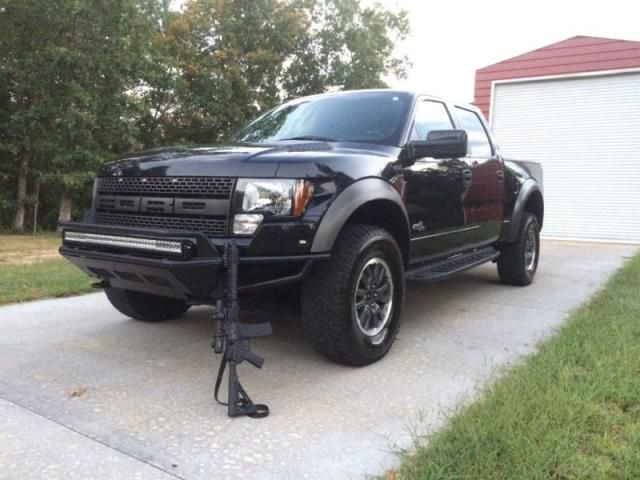 2011 Ford Raptor super crew cab with rhinolined bed. Tuxedo black with Saints offroad front and rear bumper (also have the original skid plate and bumpers) along with a rigid LED light bar and weathertech floormats (again I have the originals) throughout. Truck has been babied and pampered its entire life. Only 69000 miles (no shit, highway miles) on her and just had 60k tune up. Everything works everything is beautiful and you will not be disappointed, except for the gas mileage, but seriously its a raptor!!! Gun in the pics because AMERICA!!!!!!!!!!!