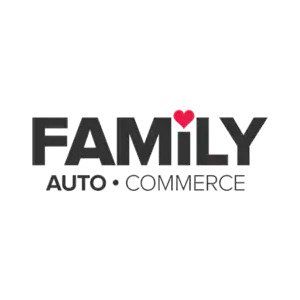 If you're in the market for a new Ford car, truck or SUV, browse our inventory online. Our knowledgeable and committed sales staff have many years of experience satisfying customer needs. Text us to request more information about a vehicle that interest you. Trade ins welcome. Financing available along with Farm Bureau Discounts, college graduate program and more. Shop Family Auto Ford in Commerce and save big!