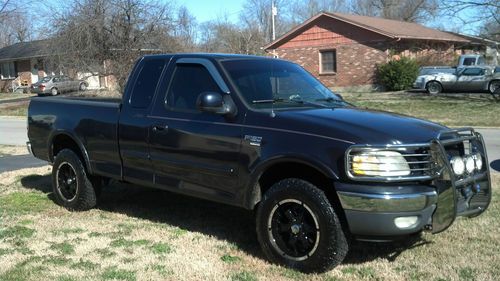 This truck is a hunting/work truck and it gets the job done. It's not the cleanest truck out there, it has a few dings and scrapes (as shown in pictures) but it is mechanically sound. It has been well maintained and if you continue to take care of her, she will take care of you.
If you have any questions, feel free to ask.
If you are local and would like to look/test drive, message me to set up a time.
I will not deliver it, but I will cooperate/help if you make arrangements.
Thanks for looking!