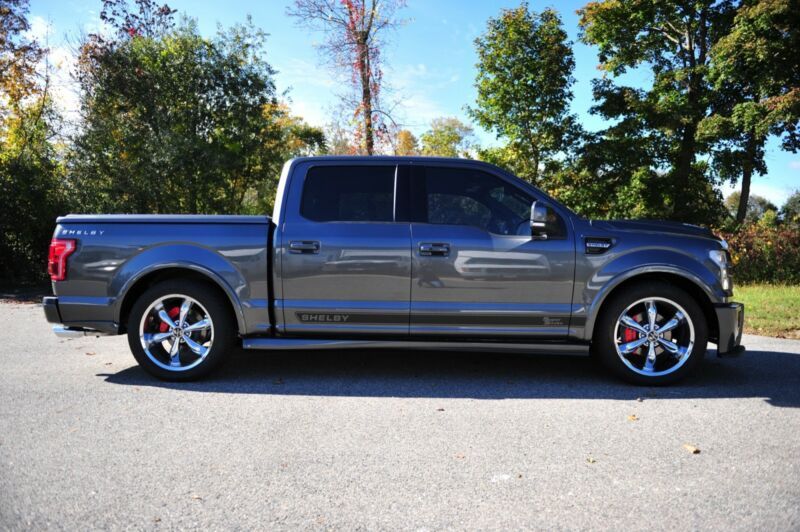 Like new. #12 of 150 made. never driven stored indoor heated building. If you are looking at this listing you
probably know all about this very special truck. The pictures tell all.