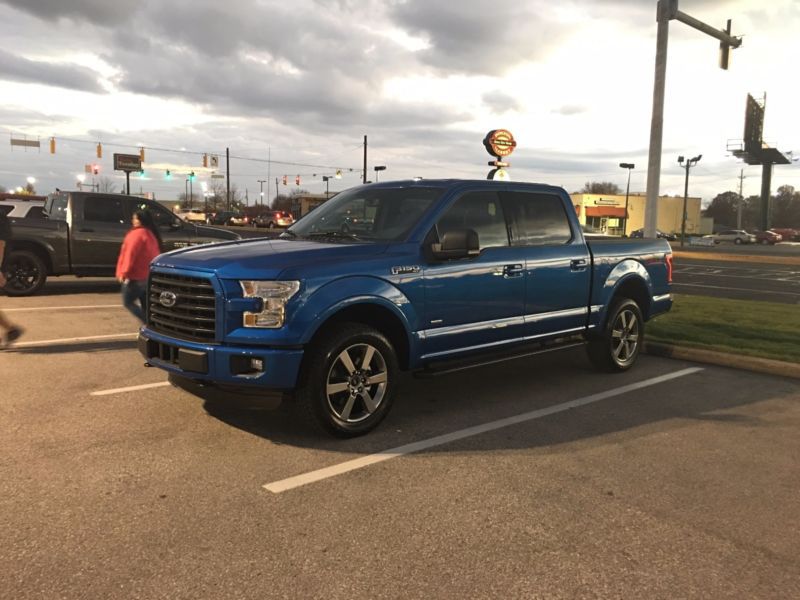 For more details email me at: lillialbbissell@seeksfun.com .

I'm selling this truck because my company has decided to provide me with a vehicle. My F150 is in awesome
condition, I just waxed it last weekend and I couldn't find one flaw. It gets excellent gas mileage and has plenty
of power. This truck runs and drives just like a brand new one. After all it only has 13,000 miles on it.
If you have any questions or you need more information or pictures please feel free to contact me