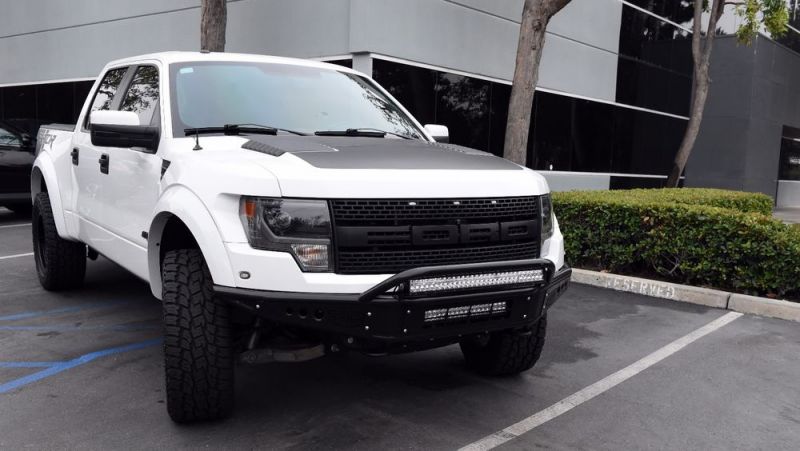 Just email me at: kelli.nystrom@openmail.cc .

I have for sale a 2014 Ford F150 Raptor Fully Loaded & SUPER CHARGED!!!
This vehicle is in perfect condition with so many add-ons such as:
1) Gorgeous After Market 20 inch Wheels
2) Brand New Steel Bumpers
3) After Market Bed Liner Carpeting
4) New Exhaust System
5) New Running Boards
There is nothing wrong with this truck and has had all scheduled maintenance, has always been garaged, is in excellent condition, has a factory GPS system, looks & drives great, has mostly highway miles, has had no accidents, and the lone owner of the vehicle is a Non-smoker. In addition, the truck has Satellite radio, has a very clean interior, and the seats are like new